How To Prevent Catalytic Converter Theft: The No BS Guide. 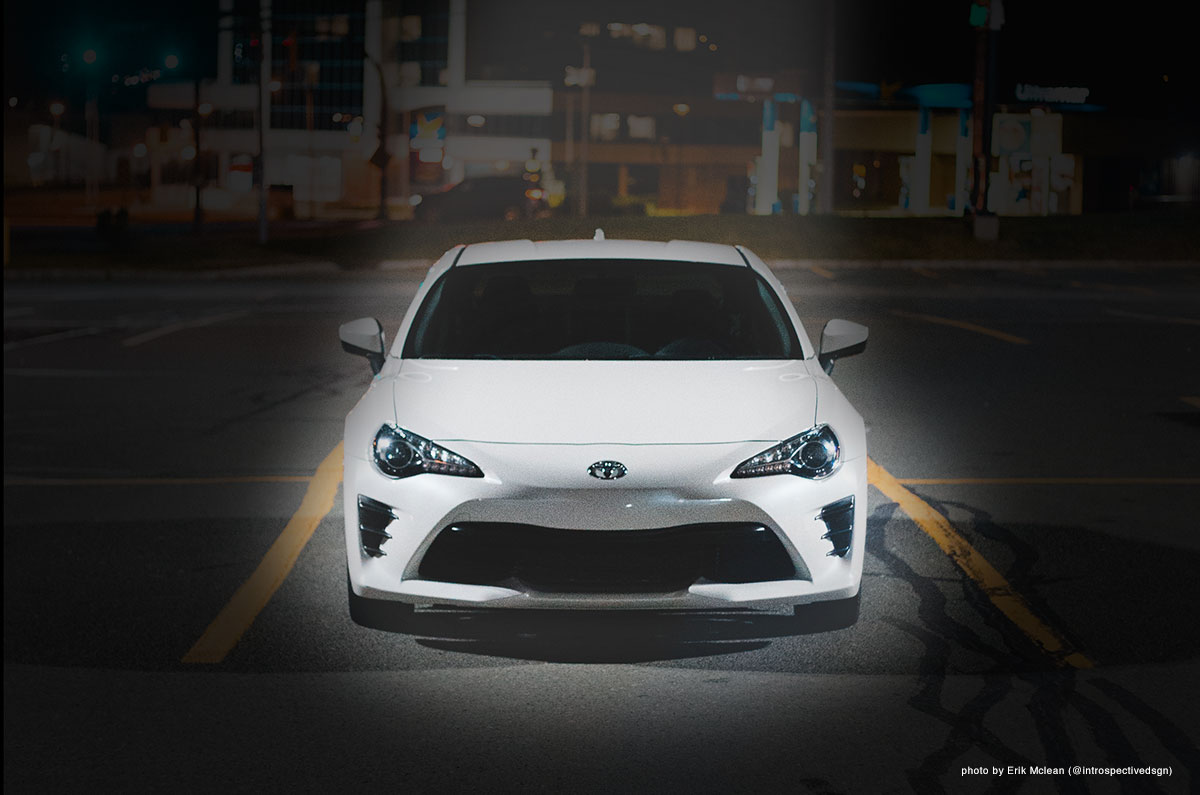 I’m going to tell you what no one wants to hear about protecting your catalytic converter from theft.

Where you park your car won’t make a difference and where you live doesn’t matter.

Depending on your car alarm to stop catalytic converter theft? It won’t

Drive an old beater you think no one wants? The thieves don’t care. (This happened to me.)

Even if your car isn’t on the “most stolen catalytic converter” list, it can happen to you.

So, what’s the best form of catalytic converter protection?  Well, it depends.

But there are three main strategies to significantly reduce your risk. The best way to prevent catalytic converter theft is to explore the solutions below and see what will work for you.

Strategy 1: Park in a safe, well lit place with lots of traffic

This is a good idea in general.  Not only to protect your catalytic converter, but to stop other crimes of opportunity.

However, thieves are getting more bold.  With the right combination of thief and vehicle, a catalytic converter can be stolen in less than a minute.  And it seems that bystanders either don’t notice whats happening or won’t get involved.  I’m sure you’ve seen the videos.

However, most thieves would rather work in the dark and away from a high-risk situation.

So yes, go for the safe, well lit area over the dark quiet alley.

If you park your car in your driveway, install some motion sensor lights (they’re cheap nowadays) and try a car alarm with a tilt-sensor and vibration detection.

If you don’t want to spring for an expensive catalytic converter alarm install, we’ve seen an increase in people buying a couple of these inexpensive, self-contained motorcycle / bike alarms, and sticking them under the hood or under the car near the exhaust. For around 30 bucks or so for a twin pack it may be worth a shot. These may be the cheapest catalytic converter alarm on Amazon!

This stuff is much cheaper than than the cost of a catalytic converter. It will help give you a heads up if someone is poking around around your vehicle.

Unfortunately, a camera won’t do much for stopping theft, but it may help the police after the fact. At the very least you’ll have a video to show your friends or put on YouTube to show that this is a real concern.

The best bet: if you have a garage, clean out all of that old sports equipment and park your car in there instead!

If your car is parked in a crowded place, most thieves won’t run the risk of spending the extra time to defeat one of these devices and move on to an easier target.  That’s the best you can hope for, but it’s a good strategy. Depending on what vehicle you drive, you may have some choices.

Each one uses a different design to protect your catalytic converter, and ranges anywhere from $130 all the way to $270+ depending on what you choose.

So, what is the best catalytic converter anti theft device? That’s a tough question.

For every device listed here, i’ve seen both the pros and cons of each. If it was my money and I was protecting a Prius or an Element, I’d go for one of the cat shields. Anything else would get a CatClamp.

Whichever way you go, something is better than nothing…you want to make it as difficult as possible so the criminals move on to an easier target.

The Cat Clamp is a unique device that uses a combination of clamps and cables to create a type of catalytic converter cage.

This cage acts like lock around your catalytic converter, providing a substantial visual deterrent and physically making it very difficult for the casual thief to steal your cat converter.

I installed one on my old Honda after i replaced my stolen cat converter, and I sleep much better at night. You can read my catclamp review here.

The CatClamp is a universal fit, and people have been able to use them on anything from Honda Civics, Toyota Tacomas, Ford Excursions, Honda CRV and fleet vehicles like Ford F150s and Chevy Express vans.

One downside of the CatClamp is that installation can be difficult at home, but totally doable. The only special tools you’ll need are included with the kit. If you can change your own oil or are mechanically inclined, DIY install is within your reach.

If you’re not familiar with safety procedures or are uncomfortable working under your car, it’s best left to the pros.

Some people complain of rattling after installation, but that’s usually due to an install issue along the way.

A cat shield is a plate of metal that attaches to the bottom of your car and guards your catalytic converter. It’s a little like a skid plate you’d find on an off-road truck.

The two big players in this market are Miller Cat Shield and CCM Cat Security. Both are easily available, at least in the US. You can buy the Miller Cat Shield directly from the manufacturer, and the CCM CatSecurity on Amazon.  There are a few subtle differences, but they’re pretty similar in design.

UPDATE: MillerCat heard about us and has offered us a discount code to pass along to our readers. Order your CatShield direct and use Discount Code : GEARIST

I like the Miller Shield a little better because of the fastening system AND they make a Stainless Steel version. Stainless is just a little more expensive, but has a higher cut resistance than aluminum models.

Catalytic converters use high heat to do their job, and Miller has also done thorough testing on their products to insure that your catalytic converter doesn’t damage itself due to extra heat buildup.

Here’s a MillerCAT Cat Shield on a Prius V. Notice the louvers to promote airflow to reduce heat buildup. Although professional installation is suggested, If you’re comfortable changing your own oil you shouldn’t have a problem installing this yourself. Always follow safety procedures or contact a professional.

MillerCat has expanded their line up to include Toyota Tacomas, Tundras and Sequioas.

Because they’re model specific to your Prius or Element, installation is fairly straight forward. Both require some minor drilling for install.

If you’re installing at home and have a limited toolbox, you may need to buy a RivNut tool with short handles (Miller CatShield) or a regular old rivet tool for the CCM CatSecurity Plate. The short handles help with the limited clearance when you’re crawling under your car.

The downside it doesn’t look like a substantial physical deterrent like the other options. They do provide a sticker that a thief probably won’t see when under your car in the dark, but every little bit helps.

You can also pair this with the CatEye Electronic Catalytic Converter Alarm. The Cateye is a motion sensor alarm just for your catalytic Converter. I really like the thought of this and you can purchase this separately from the CatStrap.

The Catstrap has the easiest setup for a DIY protection installation. Out of the box it requires no special tools. It uses a heat activated adhesive, kind of like a peel-n-stick setup. They do recommend adding on some additional generic clamps as additional “hard” protection.

The Catlock is another clamp and cable device catalytic converter lock, although not as substantial as the CatClamp. They were available on Amazon, but it seems that they’re not available there anymore.  I can’t find the Cat Lock for sale any place else.

It seems that there are some resourceful people out there coming up with their own DIY solutions.  Most of them involve rebar in one way or another.

Some weld a piece or two lengthwise (like the Catstrap above) to provide more cut resistance. Others go all out and make their own rebar catalytic converter cages.

If you’re handy with those kinds of things, go for it.

Whatever you do, do not weld your catalytic converter to the frame or make a hard, inflexible connection. Your exhaust system is designed to move around a little bit, and that hard connection can cause other issues down the road with other components.

Strategy 3: Get Rid of your Catalytic Converter