How can I prevent myself from having to poop while running?

How To Swim, Bike, Run 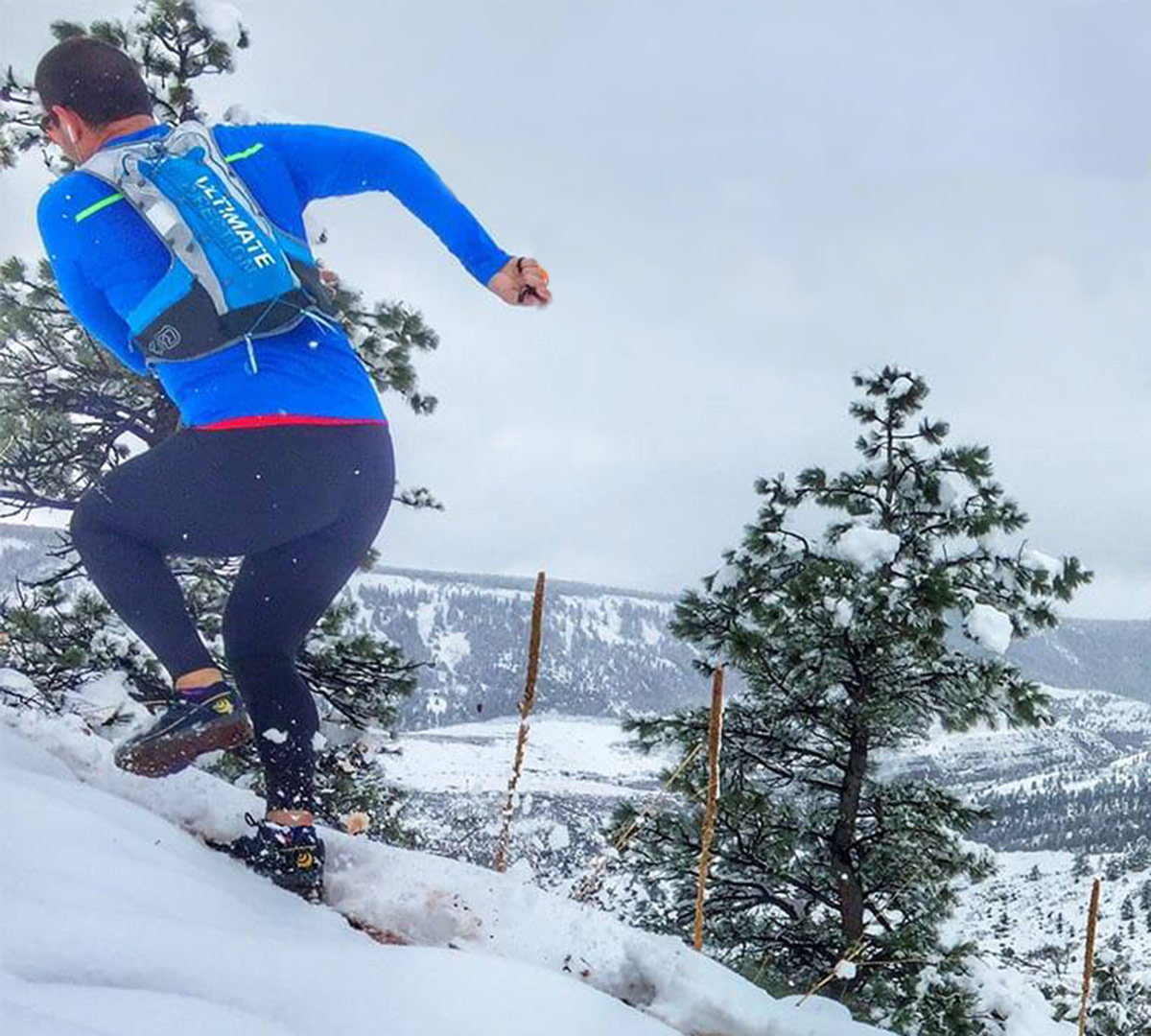 In part 1 of our series “Why does running make me poop?” we examined why the primeval form of transportation that is running has made many a runner brave the deplored Porta-Potty mid-race for a prolonged pit stop. Here’s how to stop runner’s diarrhea.

Read the whole series
Part 1: Why does running makes me poop?
Part 2: How can I prevent myself from having to poop while running?
Part 3: How to make yourself poop when you want to.

Gastrointestinal symptoms (GI) may affect every athlete at some point in time so it’s no surprise the topic gets a lot of attention. Even very experienced athletes can struggle with frustrating and sometimes embarrassing bouts of diarrhea, but that doesn’t have to be the case. In fact, did you know that you can train your gut to possibly avoid some of those issues such as diarrhea symptoms?

Let’s take a step back. One of the somewhat obvious responses to increased levels of exercise is the need for more food, called hyperphagia or polyphagia. More food means your body needs to process food faster, and that’s exactly what has been observed in several animal species. In fact, the small intestine responds by moving the food faster and increasing the absorptive capacity, while the whole gut system learns to empty faster.

A 2000 study published in the journal Physiology showed that long distance runners retain food in their gastrointestinal system significantly less time (about 68 minutes compared to 85 minutes) than for sedentary people. The time the food stayed in the gastrointestinal tract was similar even while the runners exercised.

Moving items through the gastrointestinal tract faster has the added benefit of getting toxins out the body quickly. During exercise, endotoxins are produced in the body. These are released by symbiotic bacteria that we all have in our bodies, especially in our intestines. Athletes are better adapted at dealing with these endotoxins than sedentary people – an observation seen even among trained and untrained sheep, where sheep that were trained (exercised) could better deal with heat than untrained sheep.

It’s not all about getting your digestive system accustomed to exercise. While exercise may induce bowel movements at inopportune times, there’s no doubt that it is good even for your bowels. A 2011 study from The American Journal of Gastroenterology found that physical activity can reduce GI symptoms in people with Irritable Bowel Syndrome (IBS). While the study didn’t particularly focus on athletes, it shows that even if you struggle with this often frustrating condition, exercise can help reduce the severity or onslaught of GI symptoms and certainly not make for additional abdominal pain.

Training your gut sounds both funky and cool, but it’s not only experience on the road that will help you keep from having to poo during a run. There are many things you can do to set yourself up for a good race day.

How can I avoid diarrhea?

The Mayo Clinic has several suggestions for reducing your chances of having to deal with symptoms of diarrhea while on a run. It includes typical tips like avoiding high fiber foods (fruit, beans and the like) a full day before a big run or race and simply not ingesting any food about two hours before the run. This limits your chances of having anything in your gut that your body needs to break down. Caffeine should be avoided anywhere up to 3-6 hours before you head out on your run, and this is a point that has personally served me well. I’m a daily coffee drinker but I strictly avoid it on race day. Many runners use a cup of Joe to get things moving before they start running, but if your intestines just can’t be depended on with such regularity, it’s best not to take the risk.

Not surprisingly, lactose-containing dairy products (milk and cheese) should also be reduced or avoided because they are harder for your body to break down, and you should take caution with energy gels and bars that can quickly lead to diarrhea, especially if your body isn’t so used to them. Finally, the big one is of course to stay hydrated. Not taking in plenty of water well before and during a long run or race is one of the biggest mistakes you can make in your effort to avoiding the need to poop while you run. Since making this a staunch habit of mine – drinking a ton of water even the day before – I have had way fewer signs of dehydration or episodes of diarrhea while running.

What about my diet?

Diet in general has a significant effect on our bowel habits. This is why many dependable resources note things like watching your intake of high fiber foods. Within this topic you’ve probably seen some information about nuts in particular. While consuming nuts in moderation has many positive benefits, digesting them isn’t always so easy for our digestive tract, especially when they are eaten raw rather than being soaked or cooked. Being mindful about this can help you better prepare for a run, but what is particularly interesting is the theory of smart food combining in general.

Remember those late college nights, grabbing a couple of chocolate candies, chowing down on pizza and beer, followed by a handful of chips and some ice cream? If you’re anything like me, you’ll remember the often unpleasant stomach pain  this type of behavior induced. It wasn’t just the lack of sleep, but rather the crazy combination of foods your body was forced to digest together which were far outside of a good, regular diet. Food combining is the idea that you eat similar foods in one meal or eat them in a sequence that makes it easy for your gut and intestines to digest them one by one. Moving from liquid to solid (soup to vegetable to starch to beans, for example) is the general approach you should take. More than anything, this way of eating on a regular basis is likely to help calm and control your digestive system. 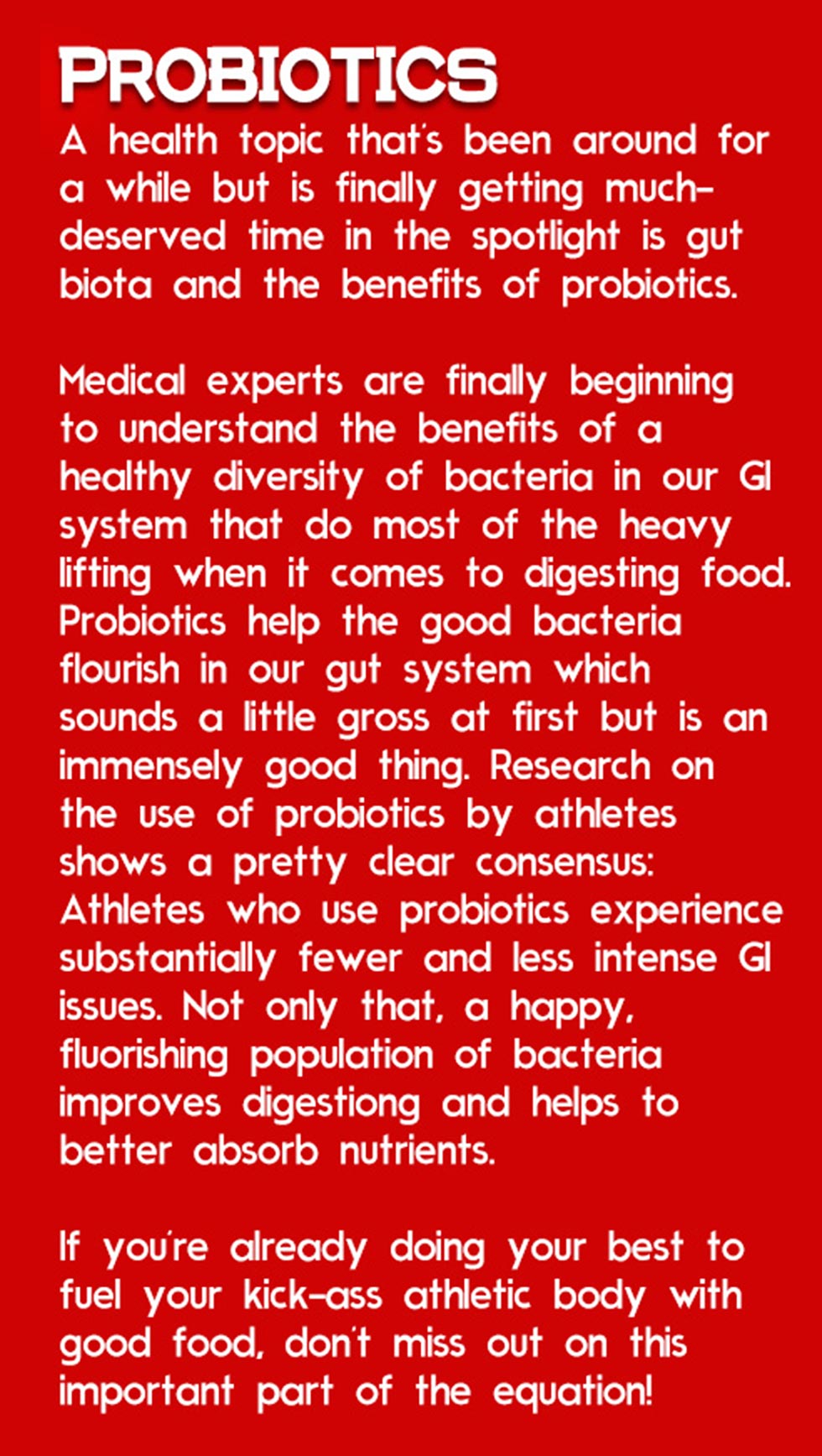 Finally, even your exercise routine has an effect on how regular the movement of food through your digestive tract should be. The University of Michigan Health System showed that having an exercise routine, where you also exercise (not only distance running) at a somewhat specific time each day, helps to keep you regular. This, in turn, can help you better plan ahead and know what to expect.

Of course, despite all the effort you may put into keeping yourself from going while you’re running, surprises can pop up (but hopefully not out). Given our often stressful lives, routines can be difficult to keep. If you find yourself on the eve of a run or race and you haven’t been diligent about following the “rules” to avoid having to poop while you run, there are things you can do to make yourself go and to deal with any surprises along the way.

Click here for Gearist’s help with how to MAKE yourself go when you need to!