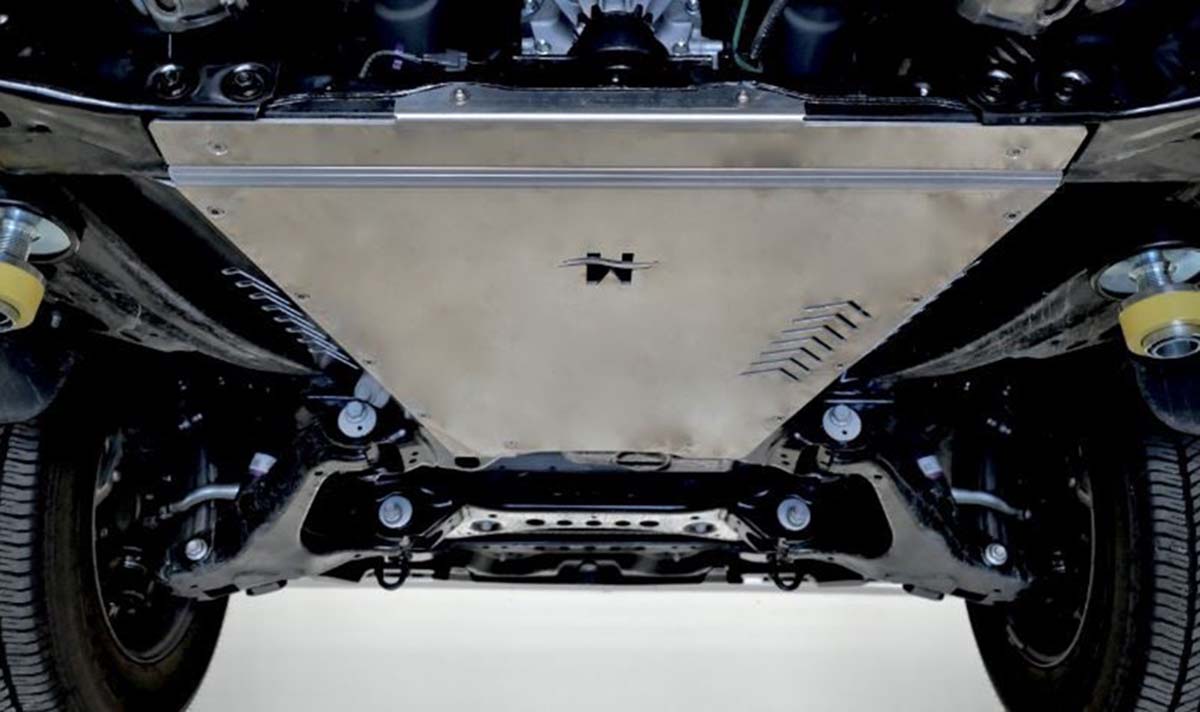 2021 was a record setting year here in the US for catalytic converter theft and 2022 is shaping up to be no better.

You’ll read in the news of “most stolen” catalytic converters on cars like the Toyota Prius and Honda Element. In reality, no vehicle is safe.  I even had the catalytic converter stolen off of a twenty year old POS Honda Accord a few years back.

A typical 2nd gen, 2007-2021 Toyota Tundra has 4 catalytic converters. There are two “front” catalytic converters close to the engine, and two a little further back underneath your truck. With more converters to steal and the fact that its easy to get under a Tundra without a jack, the Tundra is quickly becoming the thieve’s favorite.

If you’ve had one, two or all four catalytic converters stolen off your Toyota Tundra you already know how expensive they are to replace.

If you haven’t priced them out yet, you’re looking at a cost of $4000 – $7000 at a dealer. Even aftermarket catalytic converters for the Tundra aren’t cheap.

Quality replacements from Magnaflow and Walker can run over $1K, or $2k if you live in one of the CARB states.

If it hasn’t happened to you yet, you should be doing everything you can to prevent your catalytic converters from being stolen in the first place.

Earlier this year, we covered some general strategies to prevent your catalytic converter from being stolen.  You can read all of that here, but to get to the point:  You’re going to want to make it as difficult as possible for a thief to steal the cats from your Tundra.

One of the best forms of catalytic converter protection is to use a physical anti-theft shield on your Toyota Tundra to make it more difficult to steal.

A few years ago, Tundra owners were limited to devices like the CatClamp for cat converter protection. The CatClamp created a hard to cut wire cage around your catalytic converter.

My clear favorite is the MillerCat Shield for catalytic converter protection, but your specific needs may be different. Here’s a rundown on what’s out there and some quick details on each.

UPDATE: MillerCat heard about us and has offered us a discount code for our readers. Order your CatShield direct and use Discount Code : GEARIST

What’s the best catalytic converter shield for the Toyota Tundra?

As I mentioned earlier, I’ve got a favorite. MillerCat has quickly evolved from providing cat shields for vehicles like the Toyota Prius and Honda Elements, taking what they’ve learned and have expanded their product line.

Although the MillerCat Shield for Tundra is made of a heavier gauge aluminum than most of their competitors, If you’re looking for a bomb-proof, rock crawling, skid plate for your Tundra, i’d say shop around for something that fits that specific need.

The Miller Shield acts as a mild skid plate, but Off-Road experts they’re not. They are really good at protecting catalytic converters though. 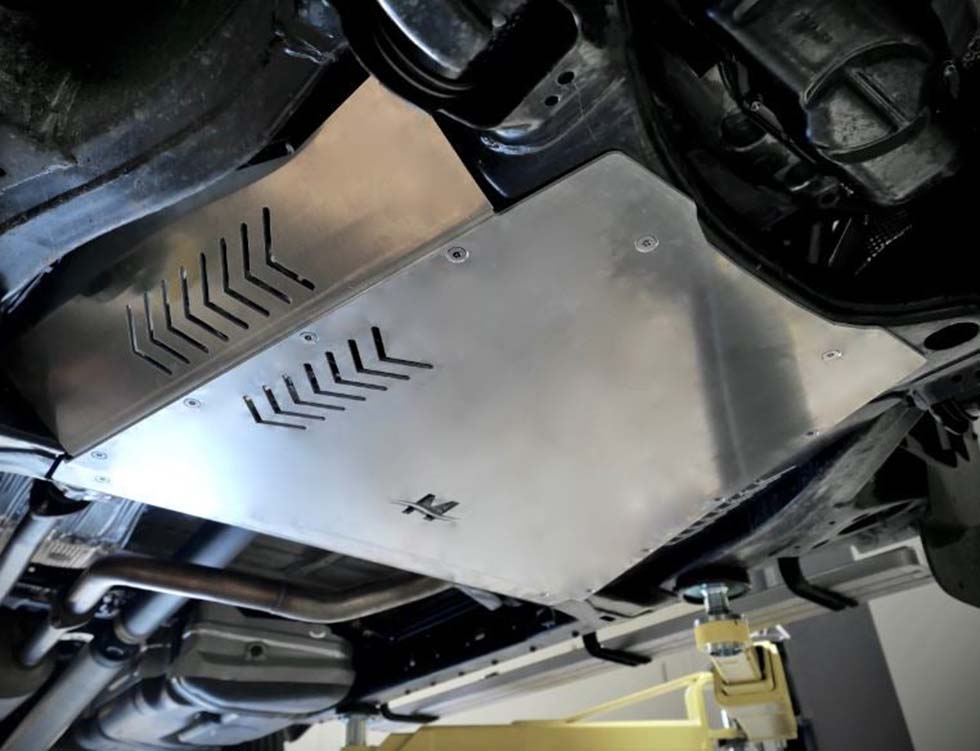 Unlike a single, flat shield, the MillerCat CatShield for Tundra and Sequoia have extra “wings” to box in your catalytic converters.

The five things I like about the Miller CatShield

1) Designed for the Tundra and Sequoia

Unlike “one size fits all” catalytic converter cages like the CatClamp, or CatStrap, the Miller CatShield is specifically designed to fit the 2007-2021 Toyota Tundras and 2008-2022 Toyota Sequoia.  No hacks, no workarounds. 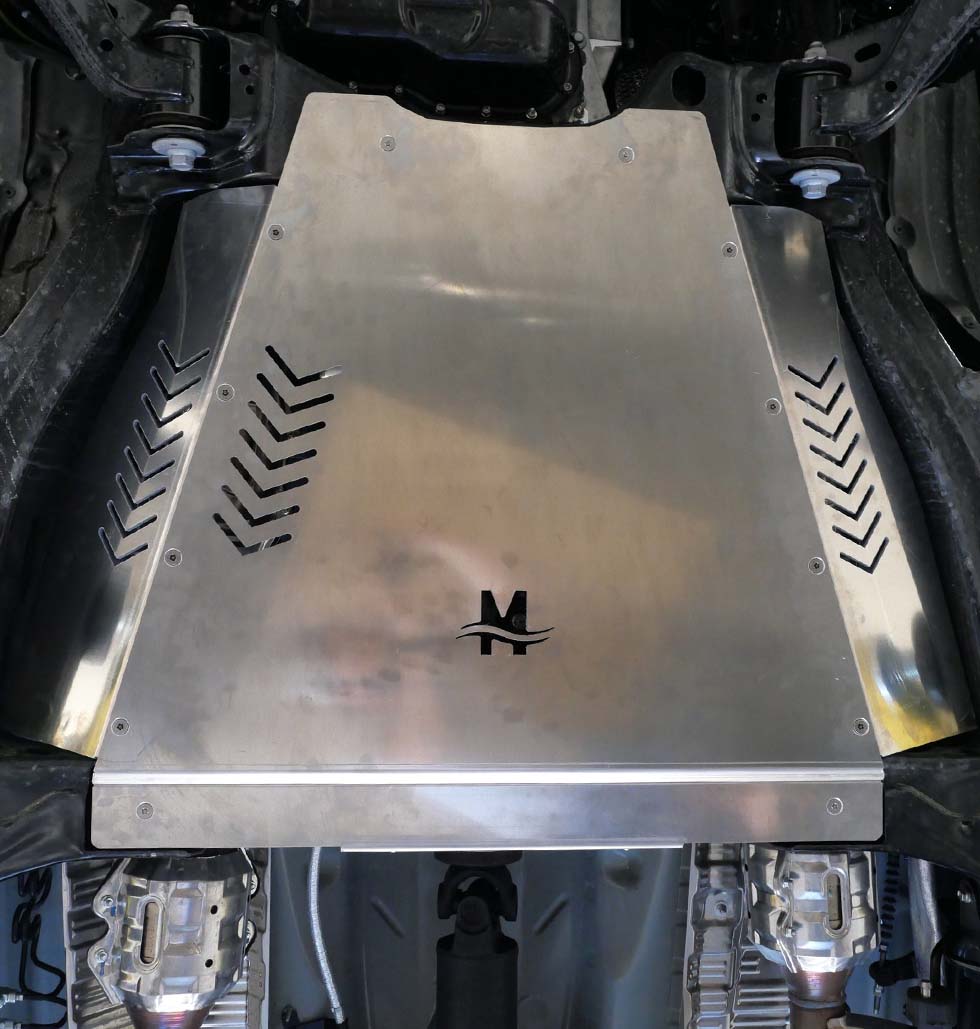 The Miller CatShield fully covers your Tundra’s front catalytic converters, and protects the rears by covering access to the front of the rear converters, eliminating overkill in the shield design.

It just fits and looks clean, almost like a factory part.

Made of 3/8” aluminum (thicker than most competitors) not only will this protect your catalytic converters from theft, but will act as a “skid plate” too.

When I first heard of the Miller CatShield I was looking at catalytic converter shields for a Toyota Prius.

Being a high target vehicle, there are a few manufacturers making shields for the Prius, and none talked about Thermal testing.

Catalytic converters rely on heat to do their job of converting hydrocarbons and carbon monoxide to less harmless exhaust.  A lot of heat.

Miller Cat Shields have gone through iterations of testing to make sure that your cat gets proper airflow under operation to vent that extra heat, protecting your catalytic converter from damage.

3) Proprietary security hardware for fastening the shield to your Tundra / Sequoia.

Other catalytic converter protection shields use off the shelf hardware like standard bolts and rivets to attach the device to your vehicle.  Miller uses tamper-proof screws on all mounting points. These are a patented design that you cannot purchase off the market. The hardware its recessed into the shield so it can’t be easily ground off. 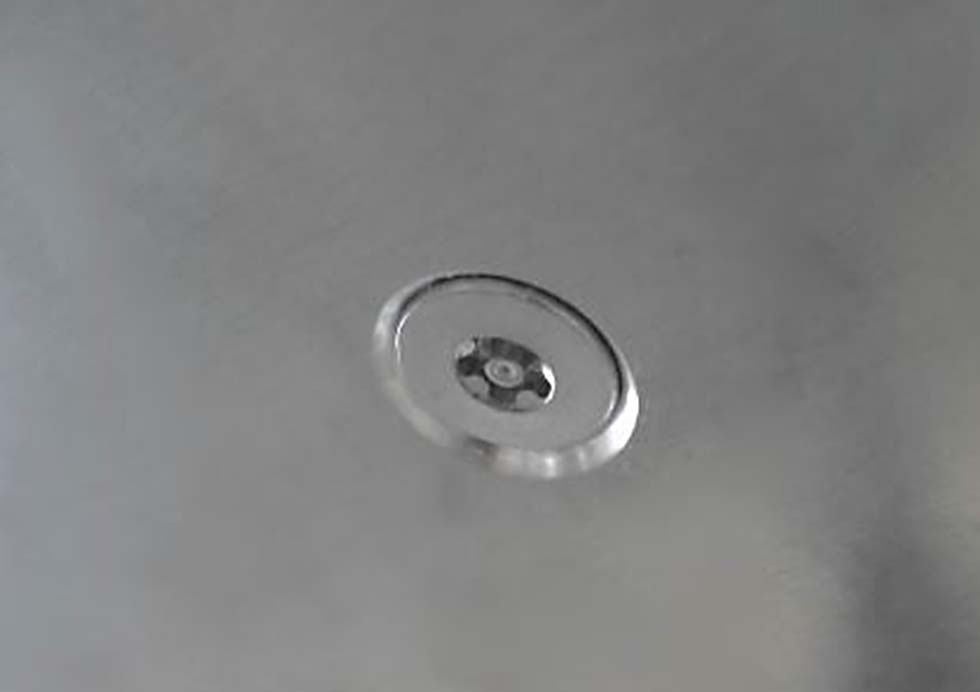 Here’s a closeup of the Miller CatShield tamper proof security bolts. These are a patented design that aren’t available off market. Added plus: They’re recessed into the shield so they can’t easily be ground off.

Professional installation is recommended, but if you’re comfortable working under your truck (and follow all safety procedures!!!) installation is pretty straight forward and should take about an hour using a few hand tools. Take a look at the instructions and see if it’s a DIY job for you.

If you don’t have one, you’ll need a riv nut tool and can pick one up directly from Miller or grab an inexpensive one from Amazon. Other than that, you’ll need some kind of a 1/4” bit driver for the hardware and a 12mm open end wrench.

An extra hand to hold the shield in place is a big help, but can be done without

5) Excellent support direct from a US based company.

Let’s face it, this is the kind of thing you never want to have to worry about ever again.

However, stuff happens along the way… a question about install, maybe damage during shipping or missing hardware. MillerCat is a US based company, with a US phone number with excellent customer service and support.

With a bunch of choices, there’s something for everyone out there depending on needs.

None of these solutions are exactly inexpensive, but compared to the cost and hassle of replacing your Catalytic Converters, it almost seems like a bargain.